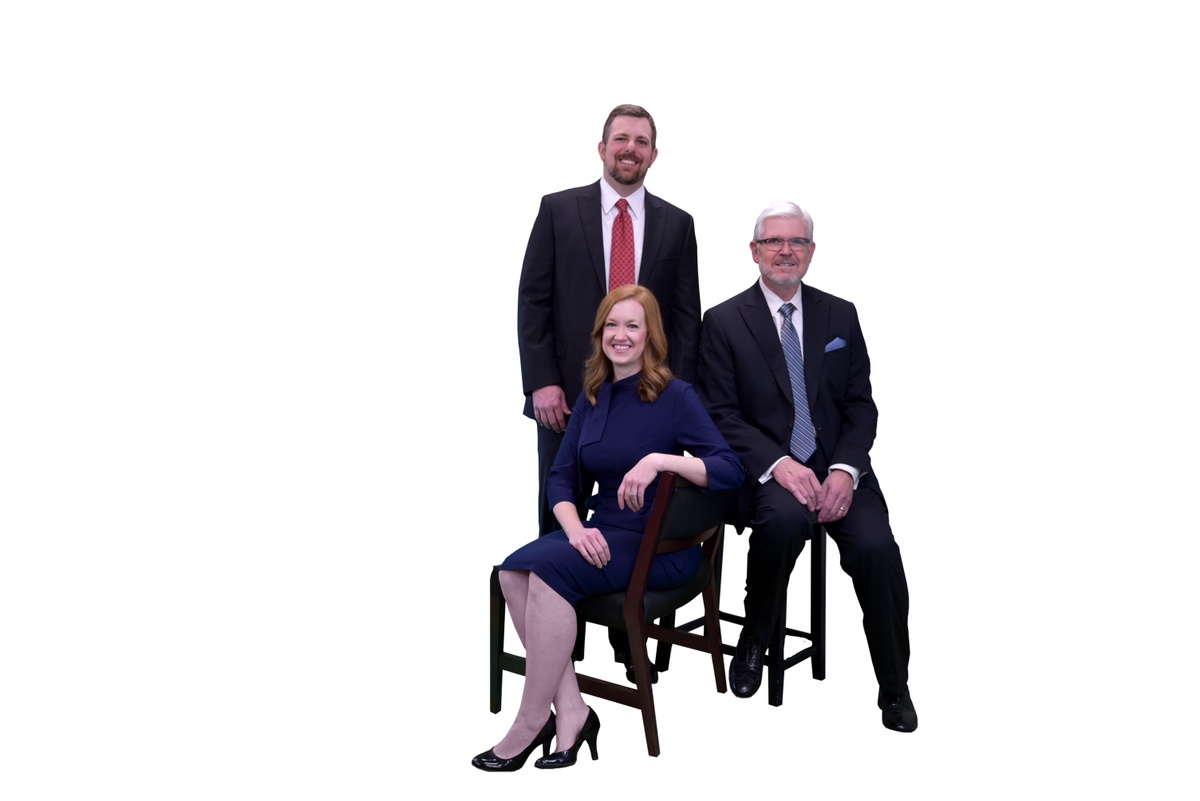 We are sharing this from Nick Murray today, with his permission. He has outlined some historical information we find very interesting and worth reviewing for anyone following the stock market.

“Today marks a most significant anniversary in the economic and financial history of the United States, and I could not let it pass without comment. When properly appreciated, it can serve as an importantly teachable moment.

For it was a quarter century ago, on the night of Thursday, December 5, 1996, that the iconic Federal Reserve chairman Alan Greenspan, speaking at a dinner of the American Enterprise Institute in Washington, gave his instantly legendary "'irrational exuberance" speech.

"How do we know when irrational exuberance has unduly escalated asset values, which then become subject to unexpected and prolonged contractions as they have in Japan over the past decade? And how do we factor that assessment into monetary policy?"

Mr. Greenspan asked these twin rhetorical questions essentially because he did not have conclusive answers. And if he didn't, you knew no one else in the world did either. But coming from him, even this interrogative form of thinking out loud was a financial thunderbolt-a shot heard round the world.

He surely understood that, when he so much as broached the question, he had at least suggested an answer. And that answer was unmistakably: we're either already there, or will be mighty soon, as this greatest of all bull markets morphs into mania.

I thought it might be instructive-as well as a certain amount of good fun-to cast an eye over the intervening quarter century. Let's begin with a key item of baseline data that may and certainly should inform our inquiry.

Fact: The Standard & Poor's 500-Stock Index had closed that Thursday afternoon, in blissful ignorance of what was coming later in the evening, at 744.38. And sure enough-just as the oracle had darkly suggested it must-the S&P 500 topped out...three years, three months and 19 days later, on March 24, 2000, at 1,527.50. You read that right: it more than doubled in the 40 months after Greenspan's dire warning.

I suppose I could just stop here, invite you to draw the obvious inference from the above, and call it a day. Said inference is, of course: No one central banker, no economist, no market strategist, no hedge fund manager-no one can predict the market, much less tell you where to get out and/or back in. The economy cannot be consistently forecast, nor the market consistently timed. By anyone.

But before I let you go, I'd just like to throw out a very few other potentially relevant factoids.

What, then, was the single best financial decision you could have made on Thursday night, December 5, 1996----when the 11 o'clock news breathlessly reported Greenspan's electrifying remarks? Right: tum off the TV and go to bed.

Just my opinion, of course, but the best move you can make today, 25 years on, regardless of the headlines? The same: turn off the TV, log out of your computer. Enjoy the rest of your day.

And let the compounding proceed, uninterrupted. “